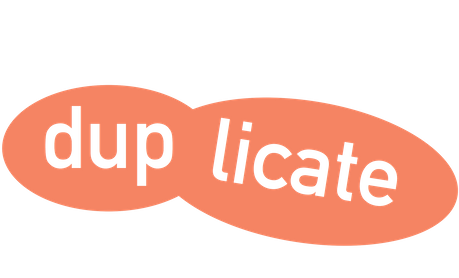 4 doubles between Brazil and the world, from a serie of 23 couples, the 46 postcards were send to the owners

All these objects—-the saltshakers, china dogs, thimbles, pencils, barrettes, ashtrays—had a way of migrating, like the flocks of storks that flew silently over Istanbul twice a year to every part of the world. In the flea markets of Athens and Rome I had seen lighters identical to one I had bought for Füsun—and there were others almost exactly like it in Paris and Beirut. This saltshaker, made in a small Istanbul factory, which sat on the Keskin table for two years, was to be seen in restaurants in the poorer parts of Istanbul, but I also noticed it in a Halal restaurant in New Delhi, in a soup kitchen in an old quarter of Cairo, among the wares the pedlars set out on the canvases they spread on the sidewalks of Barcelona every Sunday, and in an unremarkable kitchen supply store in Rome. What is certain: Someone somewhere had produced the first of these saltshakers, and then others made moles from them for mass production in many other countries, so that over the years, millions of copies had spread out from the southern Mediterranean and the Balkans, to enter the daily lives of untold families. To contemplate how this saltshaker had spread to the farthest reaches of the globe suggested a great mystery, as great as the way migratory birds communicate among themselves, always taking the same routes every year. Another wave of saltshakers would always arrive, the old ones replaced with the new, as surely as a south wind deposits its debris on the shore, and each time people would forget the objects with which they had lived so intimately, never even acknowledging their emotional attachment to them.

Arrived postcards, photo's made by the owners